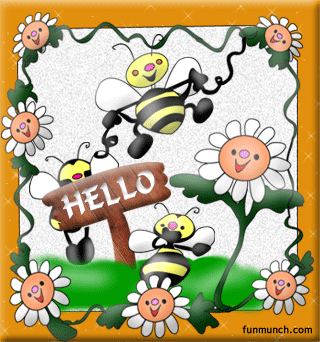 I recently read a blogpost by a friend on dating in current times. It talked of the role that social networking sites such as orkut, facebook and twitter play in courtship today. It got me thinking, not only dating but friendship is not the same with these sites.

We are so well connected. Every other day there is a new social networking site. Orkut, MySpace, Facebook, Linkedin(ya professional network..but you add your friends too, don't you?), Hi5, and Twitter are just some..but there are so many more that we see get invited for - Zorpia, iTimes, ApnaCircle and so many more. Who invites you, well the same friend who is connected to you on your Orkut profile, your facebook profile and so on.

Now if you are like me, you probably have the same circle of friends on each of your social networks. Every new invite that you get, you are probably wondering, so more social networking with the same people.. should I just pop up and say Hi! Hello..here and there and everywhere?? Not to forget these are your same dear friends whom to chat with on gtalk and yahoo messenger as well. I don't know if its only me but don't you feel, social networking is a bit boring after a while?